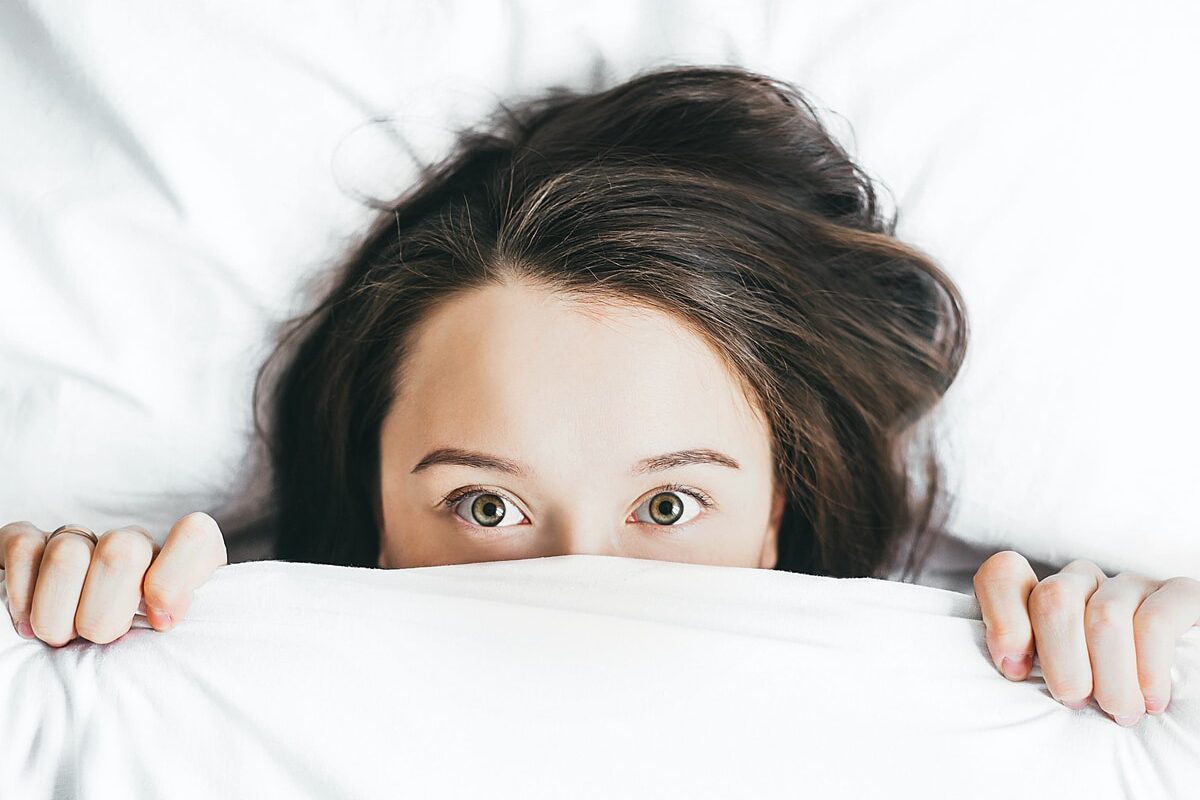 It is a sleep disorder that results in irregular breathing and snoring patterns. Apnea is a condition in which a person temporarily stops breathing. Inability to sleep soundly can also result in severe exhaustion. Sleep apnea is a sleep disorder that is characterized by pauses in breathing or periods of shallow breathing during sleep. These pauses can last for a few seconds or minutes and can occur 30 times or more an hour. Each time, the sleeper stops breathing, the brain briefly wakes up to restart breathing, and then falls back to sleep. This can lead to snoring and a feeling of not being well-rested after a full night’s sleep. Individuals can have either obstructive or central sleep apnea, or a combination of the two. There are three types of sleep apnea: obstructive sleep apnea, central sleep apnea, and mixed sleep apnea. Obstructive sleep apnea is the most common type and is caused by a blockage of the airway.

SA’s most common symptom is severe sleep deprivation. Sleep deprivation can result in nocturia, an excessive desire to urinate during the night, as well as stress-induced insomnia. The consequences manifest themselves throughout the day, as a lack of restful sleep results in difficulty concentrating, headaches, and fatigue. Apneic episodes are frequently preceded by loud snoring, which can disturb other people’s sleep as well. While sleep apnea is rarely fatal on its own, it can exacerbate other health problems.

Alternatively, an infection may cause swollen adenoid glands or tonsils. A severe overbite may exist, pulling the jaw back and obstructing the airway. Individuals who are overweight may have excess weight in the soft tissues of the neck, which can suffocate the airway, particularly when lying down. These issues are most noticeable at night, when hormonal changes cause the muscles surrounding the airway to relax slightly.

This means they are less capable of maintaining an open airway, increasing the likelihood that it will become slightly squashed or obstructed. Central sleep apnea refers to a problem that is “central” or associated with the central nervous system. This is when the brain ceases to make an effort to breathe for ten to thirty seconds at a time. Apnea can last several seconds after awakening, eliciting panic and further disrupting the sleep cycle.

Central sleep apnea begins with an episode of hyperpnea, in which the brain instructs the lungs to begin hyperventilating during sleep by increasing the respiratory rate. This rapid breathing results in hypocapnia, a decrease in the carbon dioxide level in the blood. When carbon dioxide levels fall below a certain level, the body enters a state of apnea, in which it makes no effort to breathe and takes in no oxygen. This causes the carbon dioxide levels to return to normal and then continue to rise, a condition known as hypercapnia. Extremely elevated carbon dioxide levels trigger hyperpnea once more, and the cycle begins anew. In essence, the respiratory system oscillates rapidly between two states, making no effort to breathe at first and then hyperventilating, with no in-between.

There are some known treatment for sleep apnea. Treatment options include lifestyle changes, medications, and surgery.

A machine to get relief in – CPAP

Individuals with severe sleep apnea can use a continuous positive airway pressure device, or CPAP for short. This machine uses a steady stream of pressurised air delivered through a plastic facemask or nasal prongs to force the airways open. This is extremely effective when used properly, but it requires continuous use. Many people eventually discontinue use of it due to discomfort or difficulty in wearing it, and the problem persists. But Certain individuals who suffer from obstructive sleep apnea may benefit from custom-made oral mouthpieces that aid in airflow during sleep. Occasionally, obstructive sleep apnea can be treated surgically.

The treatment begins with avoiding sleeping pills, alcohol, and other depressant medications, as these can relax the throat muscles surrounding the airway, increasing the likelihood of the airways collapsing during sleep. Additionally, sleeping on one’s side rather than on one’s back can help because it improves airflow into the lungs.

Sleep Apnea is extremely common in the general population. It’s linked to old age and rotundity. Only a small chance of people with Sleep Apnea have symptoms similar as day somnolence. In epidemiological studies, the frequence of Sleep Apnea and Sleep Apnea pattern has increased over time. Differences and an increase in the frequence of sleep apnea are most probably due to differences in individual outfit, delineations, study design, and subject characteristics. Sleep Apnea is linked to cardiovascular complaint, particularly stroke, and people under the age of 70 are at a advanced threat of dying youthful if they’ve Sleep Apnea.

We are very happy and excited that you are here. Soon you will get to read blogs full of health and motivation here. Thank you once again, may you have a happy and healthy life, God bless everyone.